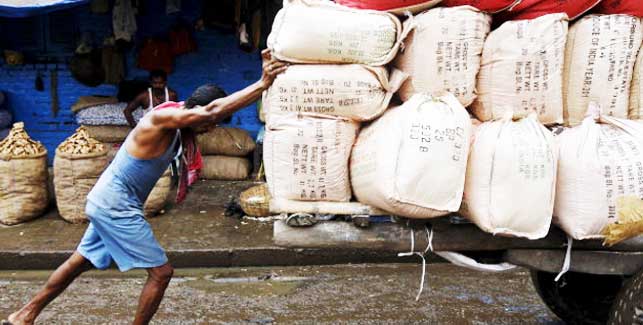 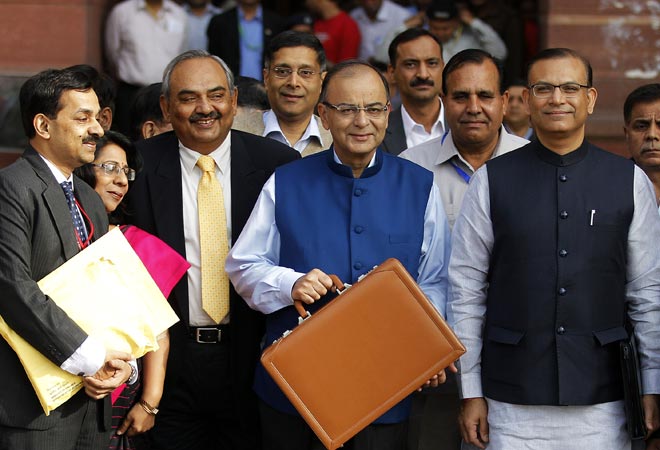 An important avenue for advancing public policy reforms is to locate or to discern relatively small measures which could potentially have disproportionately large leverage, i.e. positive impact on desired outcomes, and then implement them effectively, using a system perspective.

Recent proposals to refine some of the elements of India’s traditional budget process present a good illustration of the above avenue, as explained below

They may be grouped as follows:

The first proposal is to advance the date of the Union government’s Budget by One month, i.e. from end February to end January, starting from the 2017-18 Budget. The budget session of the Parliament is proposed to be convened on January 24, 2017.

This will require Budget preparations to begin earlier by at least four weeks; preferably immediately after the Independence Day, and completing all budget formalities can thus by expected to be completed before the commencement of the financial or fiscal year on April 1.

Until the 2016-17 Budget, the presentation of the Budget has been scheduled around end-February. This has led to final Parliamentary approval not coming till mid-May, or about six weeks after the start of the fiscal year. This creates uncertainty about fund flows, expenditure allocations, priorities and disbursements which occur much later in the fiscal year, and also provides less time to effectively plan procurement of goods, services, and assets.This, thus, constrains smoother conduct of expenditure flows and has hampered effective expenditure management throughout the fiscal year.

Better expenditure management in India has the potential to achieve desired public policy outputs and outcomes from a given level of expenditure. It could also help reduce wastage in delivery of government program benefits, an area of increasing priority of the current government.

This priority is being driven by fiscal stringency, rising national ambitions, and growing expectations of improved quality of public services and amenities. In 2014-15, combined expenditure of Union and State government were equivalent 27 % of GDP (http://finmin.nic.in/reports/IPFStat201415.pdf), but there is justifiable widespread perception that commensurate value is not being generated by the public sector.

It is strongly suggested that the States also similarly advance their respective budget presentation data, and regard it as a small but significant step involving integrated set of measures designed to improve their public financial management.

Indian Railways (IR) plays a vital role in India’s overall transport network for freights and for the passengers, connecting all parts of India. In 2015-16, it carried 8.1 billion passengers and transported 1.1 billion tons of freight, 1/3 generated revenue of INR 1.7 trillion (equivalent to 1.3 percent of GDP); and employed about 1.4 million persons directly (equivalent to 0.26 percent of India’s labor force of 540 million. (http://www.indianrailways.gov.in/railwayboard/uploads/directorate/finance_budget/Budget_201617/Outcome_Performance_Budget_%202016-17_Eng.pdf)

This proposal has been strongly advocated by the current Minister for Railways. Under his leadership, IR is increasingly becoming a professional organization, with much greater focus on delivering citizen-centric services, and more effectively utilizing resources entrusted to IR

After nearly a century of existing essentially as a political organization, the time has come to transform IR as a professional organization, and to integrate IR into India’s overall transport system. However, this requires more than simply merging the IR budget with the General Budget

The Railway Board will need to be recognized for better organizational planning and leadership. Measures to recruit professional staff which can help take advantage of new technologies, more sophisticated pricing and product mix and possibilities of complex varied partnerships category and organizational governance structures, particularly to leverage IR’s vast assets (including human assets and land, air-space, and below-ground property rights)

These steps are essential if India is to create transport infrastructure necessary to meet the demand generated by its growing, increasingly mobile, and globally integrated economy and society.

The aim should be to turn IR into professional transparent organization delivering value for money to stakeholders, with high degree of accountability.

Starting with the 2017-18 Union Budget, classifying government expenditure into planned and non-planned expenditures will be discontinued

This is a logical step as NITI (National Institution for Transforming India) Aayog was established in place of unlamented Planning Commission on January 2015.

This step can be expected to assist in better expenditure management as over the years, a tendency had developed to regard expenditure under ‘Plan’ category as being superior in generating development than ‘non-plan’ expenditure. Such thinking (not always conscious) gave support to the national tendency to give insufficient weight to maintaining and renovating the existing assets. The ‘operations and maintenance’ category, essential for obtaining quality services over the entire life of the assets has generally not received sufficient emphasis

The state governments are likely to follow the lead of the Union government in this regard.

The need to not regard ‘Capital’ expenditure as being more conducive to development than ‘Current’ expenditure will, however, remain. Restraint and continued monitoring will be needed to ensure that these categories are used according to globally accepted practices.

Encouraging Participation by States in PFMS:

The Controller General of Accounts Department (CGA), to Expenditure, Ministry of Finance has been entrusted with the responsibility for managing the PRMS (Public Financial Management System) as a single platform for payment, accounting and reconciliation of government transactions for central government schemes by integrating existing stand-alone systems. The completion date for complying with the PFMS is set at March 31, 2017. It is however not mandatory for the States to join, but it is in their interest to do so
(http://data.imf.org/?sk=a0867067-d23c-4ebc-ad23-d3b015045405)

The PFMS is to be integrated with State treasuries, and State implementing agencies are to use PFMS. The effectiveness of PFMS thus is tied to the functioning of ‘Cooperative Federalism’.

A degree of economic literacy and political maturity by all stakeholders at the Union and State government levels are essential if the PFMS initiative in to lead to improved outcomes from the Central government’s schemes.

The above do not exhaust the possibilities for using seemingly small measures to obtain disproportionately positive outcome, even in budgetary processes. Fuller utilization of this avenue in public financial management, and in other sector sectors by public organizations has the potential to improve overall performance of the government sector. 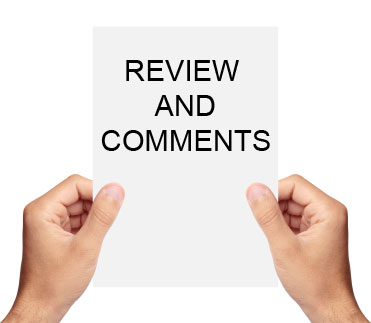 The Global Village Foundation (GVF) is a research institute working primarily and engaged in social and economic research and assists States as well as Centre in developing, framing and assessing, the policies. Its mission and driving force is to achieve an equitable society sustained by holistic and responsive development.

We, at GVF have been observing the developments with regard to tackling Trafficking and related issues and challenges in India and the consequent social discourse, judicial recourse through PILs and the consequent, Higher judiciary’s guidelines for the Ministry for formulating a Protocol for victim’s protection. 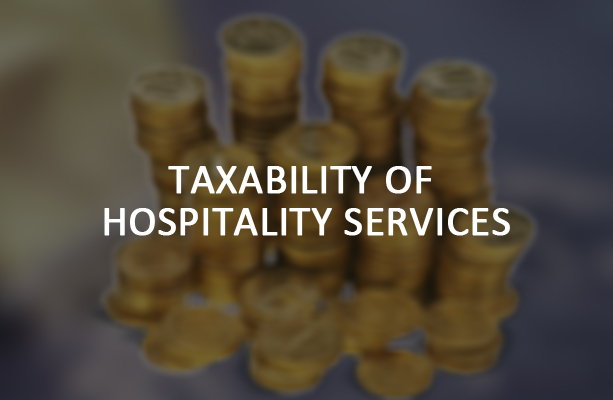 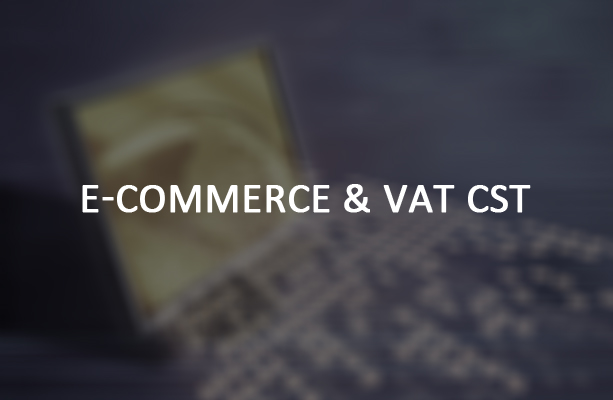 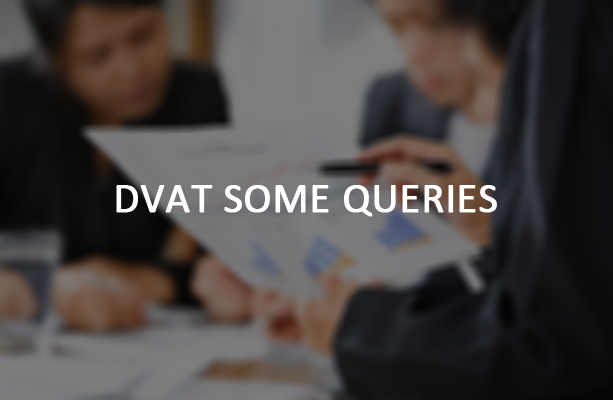 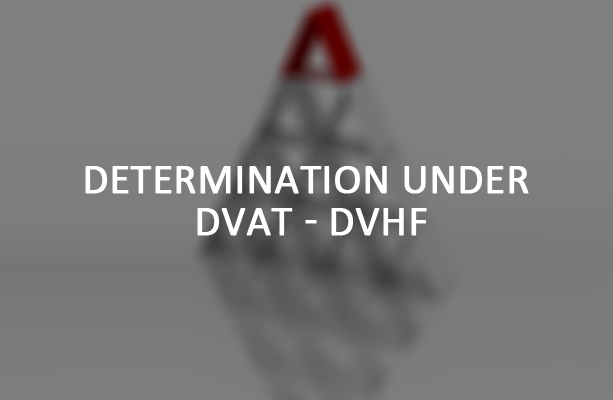 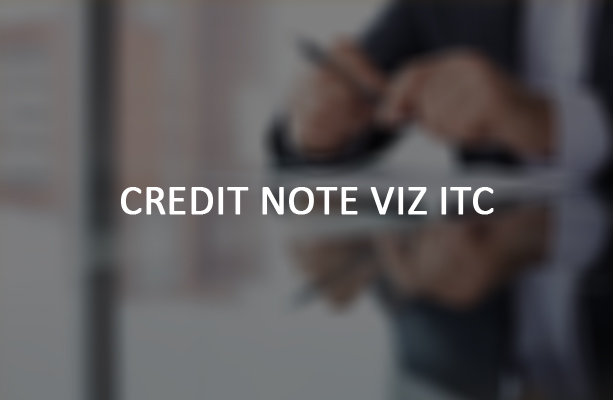 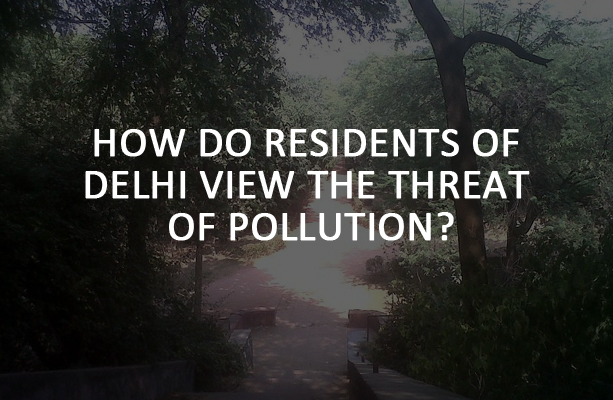 This study was undertaken in the winter of 2015 to assess selected environmental conditions in the National Capital Region (NCR). The study was motivated by the public anxiety with the high level of smog during winters causing acute respiratory problems in the NCR. The degradation of another natural resource in NCR, river Yamuna, has been such that it has become dangerous for human consumption. The residents of NCR have also been subjected to mass level destruction of green cover during the Commonwealth games in 2010 organized by the then Congress party led government[i]. The aim of this study is modest. It is to conduct a survey to systematically understand the dynamics of environmental concerns of citizens of NCR and assess what specifically they are willing to contribute in monetary terms for the protection of natural resources in their immediate areas. In general, it is imperative to know the economic worth of environmental resources so that we can have a true measure of economic growth by subtracting the depreciation of natural resource if the natural resource gets affected in the development process. The value of these resources can only be computed indirectly through the techniques like CVM as it cannot be known through market mechanism. Read More…